When the summer months roll around, there is that set list of things we all have to do. Aside from moaning about how hot it is and that we are more than likely to be having another hosepipe ban, the list is always filled with those odd jobs from around the home.
It is a list filled with all the niggles and issues we have spotted during the long winter nights and the extra hours we have been spending inside recently. There’s that annoying path of mould in the corner of the spare bedroom, which no-one can ever see, but you know it’s there. Then you immediately remember the breeze which seems to blast through from the tiny hallway window and yet somehow it forms a jet-stream of ice-cold air which just so happens to run right around your ankles. 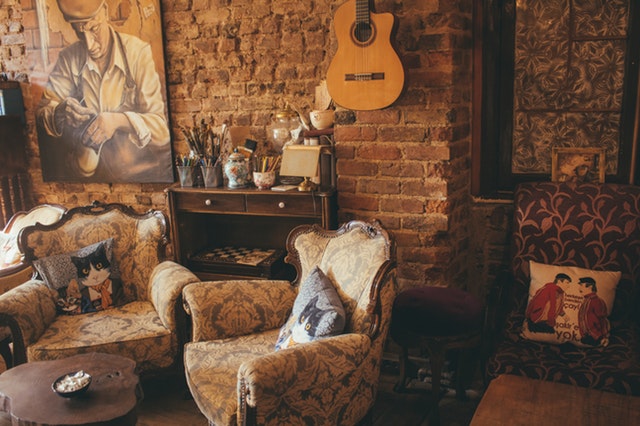 The list is always filled with tiny things. Issues which will take a few minutes to fix, but which always seem to need the good weather to fix them in. Or in the particular case of the boiler and the plumbing, the issue is not one we’re willing to even think of in the winter. The chances of us turning off the heating or the hot water for even a minute in those December nights, is less than the chance of Santa actually managing to fit down our chimney.

It’s around this time of year when the weather picks up and we see everyone else start to talk about it. We can’t have a look at Twitter without seeing one of our friends posting something with #FixYourOwnHome attached to it. The says of hiring a builder, plumber or even just an odd-job man to do some of these small tasks, is fully over. We’re in charge now and we’re more than capable of doing this ourselves. Plus, it saves us a lot of money.

Half of the issue we face is spotting the problems in the first place. If we can spot a mould patch before it’s really taken root, then it can be fixed with a spray and a quick water-proof coating. Finding the issue really is half of the solution.
A small gap in an old window frame might be almost undetectable in the summer, yet still cause a major issue in the winter. A winter film can be applied to all windows and works especially well with sash windows. The clear film acts as a secondary glazing, trapping any breeze within the confines of the window frame.
If you’re in any doubt about what you should be looking out for, there is a really useful and almost vital guide athttps://www.certasenergy.co.uk/. Knowing what to look out for and then being able to tackle it before it develops into a full-blown problem can be the answer to staying another winter in your dream home. 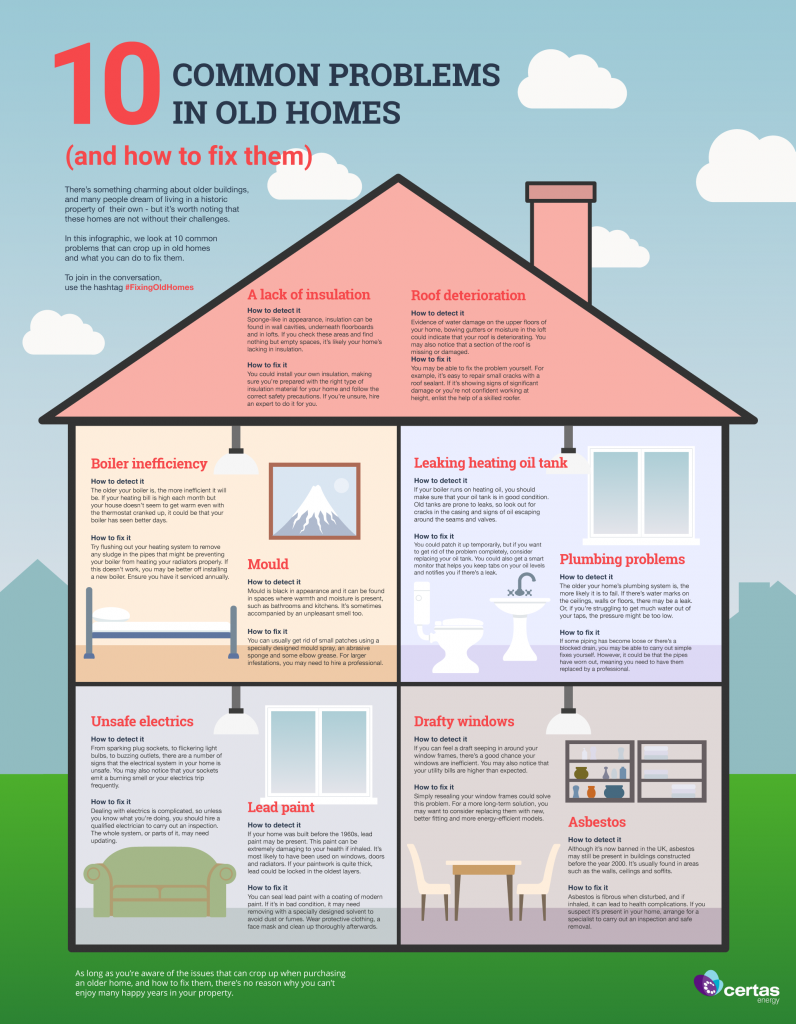