I know that it always seems that just after Easter, we start the countdown to Christmas. When I say we, I obviously mean the shops.

You’ll be walking around doing your grocery shopping and in the very next aisle there will be a vast collection of novelty Christmas presents ready for you to buy and gift to an unwanting parent.

At least when we hit November, there’s a temporary cessation and we get flooded with Halloween treats instead. But then come November 6th, it all kicks off again. The Christmas music starts and everyone steps up their present buying game. 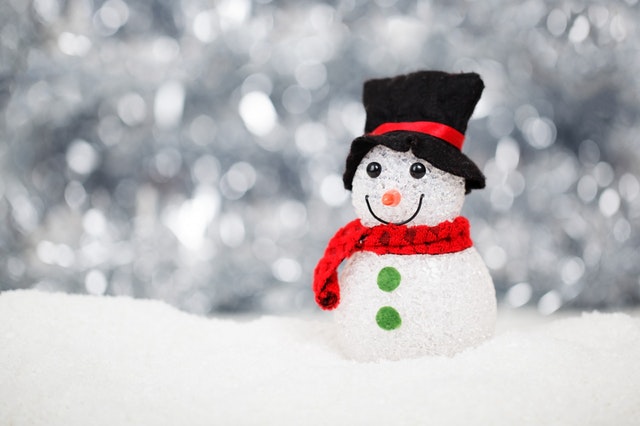 If it seems like I’m not a fan of Christmas, then I’m clearly giving the wrong impression. I absolutely love Christmas. It’s the one festival of the year which I completely get into. I just like to keep it special and to keep it in December.

There’s the endless debate around whether Die Hard is actually a Christmas movie, but there’s snow on the ground in the airport and John McClane is actually flying home for Christmas. It’s got to be one of the all-time best Christmas movies ever made.

It’s only one of the best because of the sheer existence of Home Alone. A stupendously simple story about a young boy left home alone at Christmas, whilst the rest of his family head off for a Christmas in Paris. I mean I’m telling you as if you haven’t already seen it ten times over.

The main point of the movie is to see how much punishment two burglars will take before they stop trying to break into and rob a large family house.

Paint cans smashed into their faces, blow torches used on their heads, and probably a broken back or two, to name but the most memorable. In fact, recently it was proved that the two burglars would have been entitled to receive £114,370 for the injuries they suffered during the attack by 8-year-old Kevin McAllister.

Actually, that’s a really fun Christmas game to play. Think through your favourite Christmas movie and figure out how badly the main characters were injured and then to calculate their compensation.

Have you ever thought about what would happen when Gilderoy Lockheart tried to repair Harry Potter’s arm after his fall from his broomstick in the Quidditch match, in Harry Potter and the Chamber of Secrets? A young boy was left with no bones in his arm, an injury he would have to carry for life, the least he would expect would have been £114,000.

I mean, I would still rather have a bone in my arm.