I work in an open plan, hot-desking office, you walk in first-thing in the morning and you choose where you would like to sit. There are no regular desks and there is no way to save a workstation. It is purely first come, first seated. 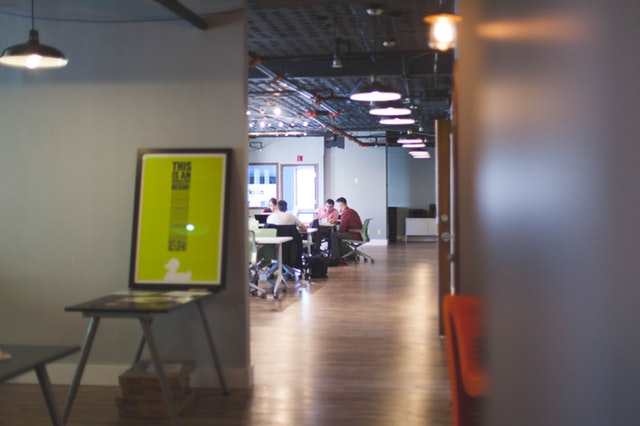 The very first day I walked into my new place of work, it was my first time in a hot desking environment. I sat down and started to talk to the people around me, new colleagues and all from random departments. For the first ten minutes it was absolutely brilliant. Then it dawned on me, that I didn’t know anyone from my department and I didn’t even know what projects I was supposed to be working on.

I’d managed to walk straight passed the induction session which was set up, and then hidden behind a massive sign. The sign only said ‘Welcome new starters – Induction this way’. It just wasn’t obvious enough for me to know what was going on.

So, within ten minutes of being at work, I already had a reputation for being a little bit ditsy, or just unobservant. It followed me through for the whole of my first year. To the point where in my annual review, I was referred to as ditsy by my manager.

It had bothered me for a while but I didn’t know how to handle it. It wasn’t until I read the Slater and Gordon website on workplace bullying, that I realised how serious the problem was. I also knew that I had to tackle it now, before it was being used as a reason to not give me promotions or the big projects.

I didn’t even need to make a scene out of it or really address it aggressively. I was talking to a friend of mine and just told her that it was really annoying me now. She didn’t really think it had been a problem and that I was in on the joke. It was amazing to see the reaction.

Within days it was over, I wasn’t being called ditsy. All it had taken was for me to tell someone that I felt uncomfortable with it. It is really amazing to see the impact it had on my office life. I was no longer having to worry about it. 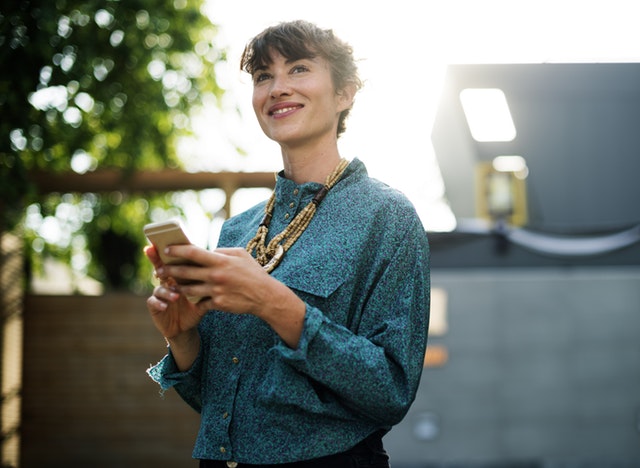 I walk into work and I don’t have to try and choose the desk I am going to sit at. I find the one I feel like working at. It really feels like a great pressure has been lifted off of my shoulders.