Thanks to its diverse landscape and a wealth of attractions, the United Kingdom is one of the most sought-after locations for film and television producers. In fact, many of the regions which we have come to know have also featured prominently in a host of on-screen spectacles. From Surrey and Liverpool to Scotland and beyond, let’s take a look at some areas which have been truly transformed before appearing on the silver screen.

Surrey has been used as the backdrop for several notable films. This is due in no small part to its natural beauty as well as a host of architectural masterpieces within its confines. For instance, were you aware that Bourne Wood near Farnham served as the location for the iconic opening battle in the 2000 film Gladiator? Not only did the producers enlist the help of thousands of local extras, but large portions of the area were filled with Roman siege weapons. This truly transformed otherwise bucolic woods into the last frontier of Rome.

In the same respect, Epsom Downs Racecourse has seen its fair share of fame over the years. One of its most notable roles occurred in 1995 when it doubled as a Russian airport in the 1995 James Bond hit GoldenEye. All English signs were removed and replaced with Russian text while the addition of actors posing as armed guards certainly gave the racecourse an entirely different appearance. 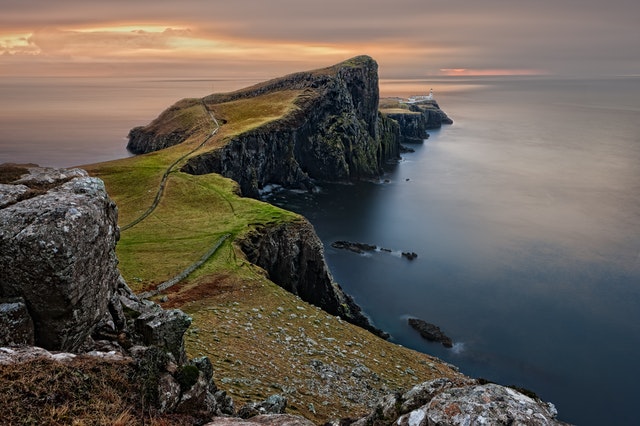 Thanks to a long and eclectic history, it should come as no great surprise that Scotland has likewise been reshaped on occasion once film crews roll in. Once again, many feel that the James Bond film Skyfall takes the top spot on this list. To be clear, the sinuous roads within Glen Etive were not exactly transformed, as they were simply used as the venue where Bond and M met towards the end of the film. The real transformation is that fans from all over the world now visit this location in order to snap a selfie or two. We should also mention that the Scottish Highlands were featured prominently in the film Braveheart. 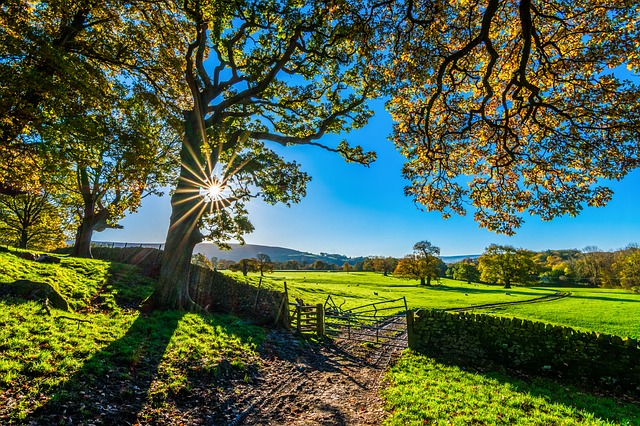 Yorkshire is another famous filming location and it has featured prominently in such immortal works as The Night Has Eyes, An American Werewolf in London and A Month in the Country. However, few would argue that its most unsettling transformation is associated with the 1984 docudrama Threads. This post-apocalyptic film chronicled the destruction of the United Kingdom immediately following an all-out nuclear exchange with the Soviet Union. Streets were changed into scenes of utter destruction and the fact that many locations were modified to reflect the effects of a nuclear holocaust gave Yorkshire a truly ominous feel.

Anyone who is interested to learn more about these and other areas can use an automated address lookup from PCA predict. You will indeed be surprised to learn how countless locations can be #SeenOnScreen with only a bit of online research.