I’m sat not moving. I’m sat in the middle of no-where and I’m not going to be moving for ages. For some unknown reason, I actively choose to lose hours of my life, every week, just to sit and do nothing.

To be fair, I’m in my car on the way to work and theirs a traffic jam. It’s not unexpected and it’s not like I haven’t planned for it. It is the same every day and it will never change.

There are hours in my week, where I know I’ll be sat here, doing nothing. Just me behind the steering wheel and the radio letting me know that there’s traffic exactly where I am sat stationary. 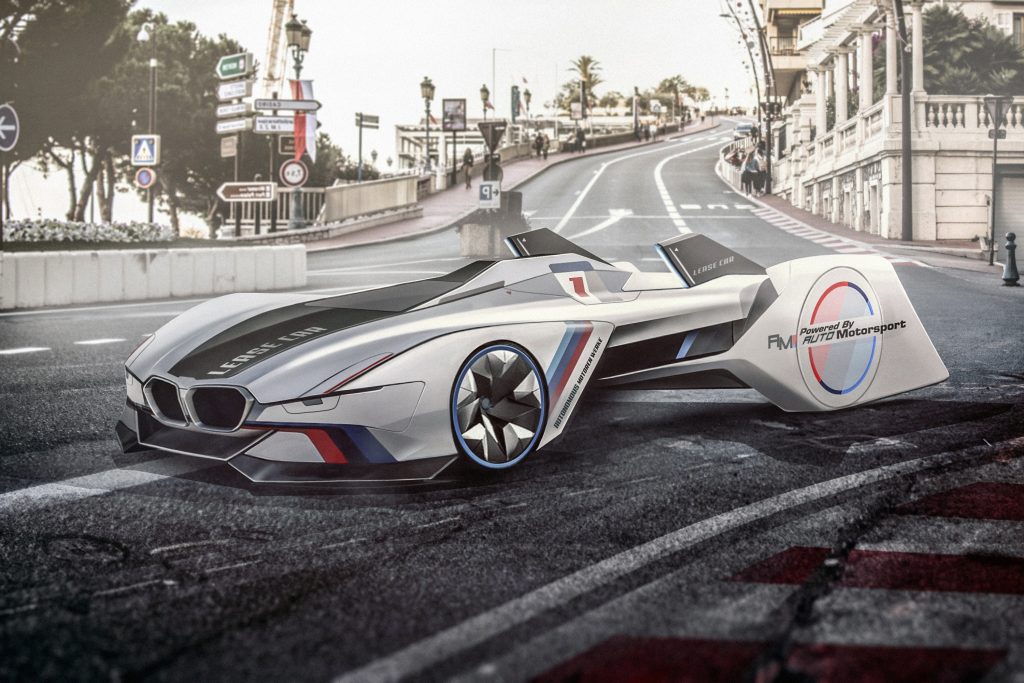 The only good thing about this traffic jam is that it gives me time to think and time to plan. My company car is up for a change in a few months and I’ve got to decide on what I’m going to pick next.

One of the most obvious choices is an electric car. It’s clearly the way that the world is going, charging points are popping up all over the place and we even have some in the car park at work. With the way that Benefit in Kind is going to be worked out and the grants I can get, the electric motor is the only choice.

So it got me thinking about what I could stretch to, what’s the next big thing coming up that I might be able to jump on early.

Driver-less cars are always in the news for some new test. The self-driving craze is going to pass and it’s going to become the norm. I’m pretty sure that they are the natural extension of where we are heading with the introduction of features like Tesla’s AutoPilot, the next step can’t be far behind.

Then my mind races and I see what we could do with a car which doesn’t need me to be sat behind the wheel. Do we even need a wheel? Do I need to be facing the front? Imagine, if i could walk into my car, sit down at a table and have a face-to-face meeting with my colleges, all sat in my car heading to the next one.

Better yet, imagine if I didn’t even need my colleges to be there. I could video conference with them, having them just appear on a screen in front of my desk. Even better.

So if we were to throw out all of the driving paraphernalia from the car, we could make it a front room, an office, a spa, a library. The possibilities are pretty endless. But what if the self-driving wasn’t just about commuting.

What if we could change car racing and have the robots fight each other on track? The car being the star and not some over-paid driver. Lease Car UK’s has a campaign out, which looks at benefits and implications of driverless cars and the impact it will have on the future of the racing world. Eliminating human error and increasing the reaction speed does sound very appealing to any F1 fan, which will also, no doubt, start a new era of automotive design! 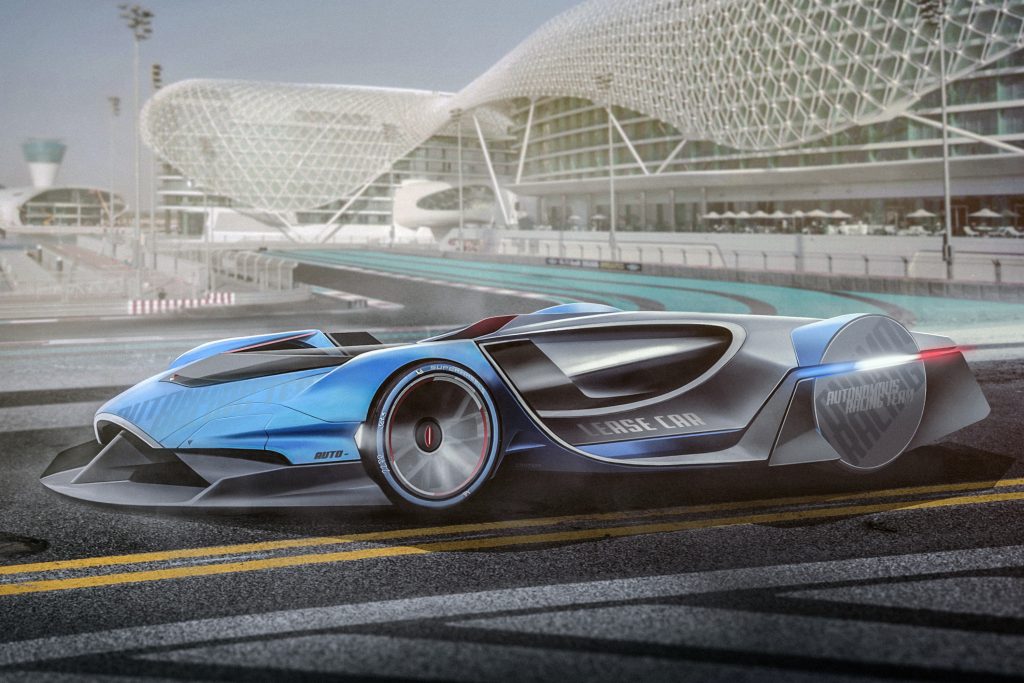 Just imagine a race where the cars could battle over millimetres and still be in complete control. I’d definitely follow that hashtag for more info and updates on that debate #AutonomousRacing.