In 2016, both Samsung and LG launched their models of smart fridges. Some people felt that was irrelevant to the consumer market.

LG never even shipped its Windows 10 version of its LG instaview refrigerator. However, it is a different story today. Every home gadget and appliances are getting smart features. From door locks to mops, we are sticking chips into anything we touch. 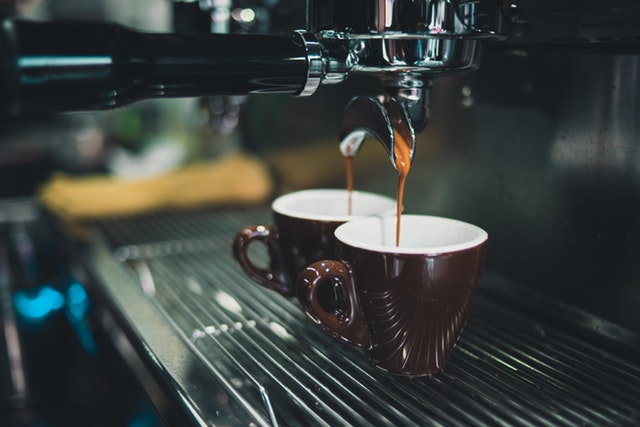 However, most people get confused when they hear the term Internet of Things and even more confused as to how it relates to them.

So, what is the Internet of Things?

And how does it affect the home appliances industry?

IoT is simply the connection of objects (electrical and mechanical) through wired or wireless network that connects to the internet.

The IoT revolution is here to stay and will continue to transform our lives in ways we never imagined. However, how will it affect the overall Home appliance industry as a whole? How would it affect the consumers and manufacturers alike?