Heading back to the office after a great Christmas break is probably not in the top ten lists anyone made in their holidays. It won’t appear in any of your New Year Resolutions of exciting activities to partake in and it really won’t appear in your bucket list for the year either.

Then again, you might have made one resolution which will involve heading into the office. You might be more in the mood to enjoy your job and to have fun whilst at work. There are no rules which state that work has to be boring or a chore. 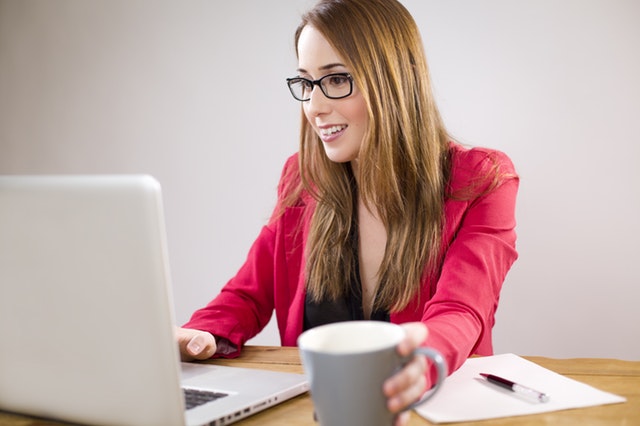 With a little bit of an imagination and a lot of day-dreaming, work can become fun again.

So, think back a few years. To the land before you even knew what a 9-5 was. When you were given socks for Christmas and you really were angry. Back to a time when you could open up a new toy and be just as excited by the box it came in.

You would spend hours making up stories and adventures, driving your racing car or ambulance around the living room. Weeks were spent making forts where no smelly sisters or annoying brothers knew the secret password.

What was even better was the mere fact that you could go to this make-believe-world any time you liked. It was yours to explore and yours to enjoy. No adult could take that away from you, no matter how many times they used the words ‘Bed time’.

If you can remember those days then you are one step closer to really making the most of your time in the office. Suddenly you can transport yourself from yet another PowerPoint meeting, so the deck of the Jolly Roger and be fighting with Captain Hook as one of the Lost Boys.

Your desk suddenly becomes the backdrop for your escape from an evil Bond villain’s lair. What once portrayed themselves as privacy screens and desk dividers, have magically morphed into ski slopes and volcanoes. The sheer ring of the telephone is the screeching alarm of distress, alerting every member of Spectre to the fact that you have managed to evade the laser and are currently attempting to power up the motorboat.

It is amazing how the office can inspire you, this Furniture At Work™ infographic really inspired me to start to think about the possibilities of how far my aged imagination could still stretch to. With a little prompting and gentle pushing in the right direction, I was able to start out slowly on my day-dreaming adventures again. There is nothing like thinking like a five-year-old.

If you can tap back into the thoughts and possibilities you held as a child, then suddenly having another day of tackling the same old paperwork and the same old enquiries, can become an adventure all in itself.

The new year is full of thousands of possibilities and enjoying your job is one of the most important ones you can tackle.