The sudden and out of the blue discovery that a hard drive isn’t working can lead to people desperately trying to fix it themselves using pseudoscientific DIY solutions, often that they’ve heard through friends or on the internet. While it might seem like a good idea at the time, attempting an amateur data recovery can put the slim chance of a professional being able to recover the data at jeopardy.

An old myth is that freezing your hard drive can increase the chance of a successful data recovery. The idea behind this is that when a hard drive is frozen, the components will shrink, and when warmed to room temperature, they expand, causing the spindle to be released. While in theory this is true, putting your hard drive in the freezer can cause irreversible platter damage, and therefore data loss. Moisture may also get into the drive, reducing the chance of a successful recovery even further. 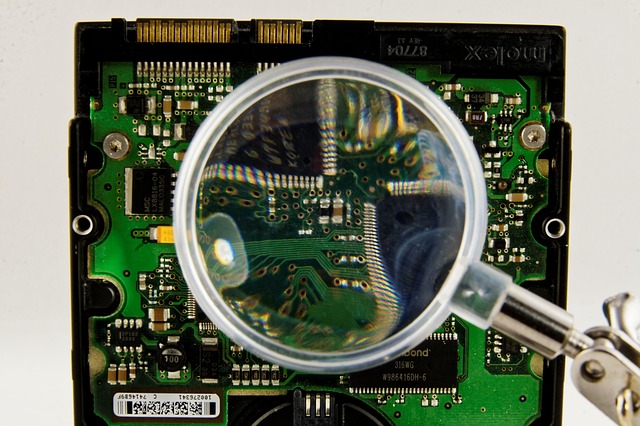 One of the biggest myths is that you can create your own clean rooms at home. Clean rooms like the ones we use to work in are expensive to set up and run, so the idea that you can simply set one up at home is ridiculous. The logic behind it is that you can use steam to remove particles from the air, by closing your bathroom with the hot water running from your tap or shower. While this may pick up smaller particles, larger ones aren’t going to be collected. In addition to this, like the freezer myth, using the “homemade clean room” method will only introduce moisture into your hard drive, making the chance of data recovery even lower. Professional data recovery specialists have Class 100 clean rooms that remove contaminants from the air.

Perhaps one of the oddest myths is that hitting a hard drive with a blunt object will magically fix it. This obviously isn’t true, and hitting a hard drive is only likely to make the problem worse, and it can jeopardise the chance of being able to recover any data at all.