We all know we need to make smart investments, saving funds for our long term financial aims. But many don’t realise how currency can affect the value of their savings and investments.

Living in a globalised world, where financial assets are distributed across various countries, means your savings and investments will have a lot of exposure to the effects of fluctuating currency exchange rates. 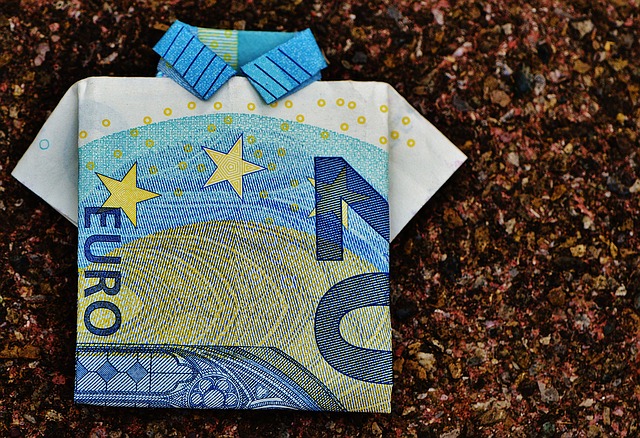 The Effect of Currency on Your Investments

Currencies are traded in international markets just like a normal commodity. The values of different currencies go up and down relative to one-another, depending on how attractive each currency is to invest in; currencies from countries with high interest rates, low inflation, and good growth are generally seen as a good investment, and vice versa.

These changes in currency price can have a big effect on the value of your equity investments. For example, petroleum company BP decided to declare its dividends in US dollars, and subsequently saw a rise in their value due to the increased strength of the dollar.

Another important effect of currency on your savings is inflation. Inflation, a general rise in an economy’s price level that is often associated with economic growth and an expansion in the monetary base, results in a weakening of the value of the currency tied to that economy. This causes a reduction in the value of any savings you have denominated in that currency.

Changes in currency price can have a significant effect on the value of bonds, because they have limited returns. Inflation will decrease the real value of the bond if it’s denominated in your own currency. If it’s in a foreign currency, then a weakening of that currency against country’s your own will decrease its value.

What You Can Do About It

Trying to game the system in order to profit from changes in relative currency value is very difficult, incurs high risk and will probably cost you a lot of money. It is better to maintain a diverse investment portfolio; under the assumption that not all investments will be affected the same by fluctuations, losses on one investment should be offset by profits on another.

Another very different way to protect yourself against inflation and currency fluctuations is to invest in commodities that you believe will gain value in the long term. Property, land, precious metals, fine art, antiques and cars can all be worthwhile investments. These commodities are not as subject to the vicissitudes of politics as national currencies and stocks.