The phone arm of the platform has grown enormously in the past decade, ever since the introduction of the iPhone in 2007. Yes, you can still play Snake, but you can also play plenty of other things. There are also several ways to play games on the go on a variety of different devices – here are some of the best. 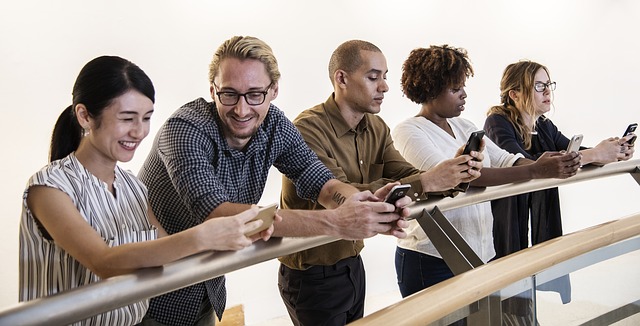 The original 3DS came out in 2011 but there have been several versions released since then, including the 3DS XL (a larger 3DS); the 2DS (which removes the 3D functionality), the New Nintendo 3DS and New Nintendo 3DS XL (slightly more powerful versions and larger screens), as well as the New Nintendo 2DS XL. All of them support the same games and there are plenty of great titles to choose from, including Shovel Knight, New Super Mario Bros. 2, The Legend of Zelda: Majora’s Mask 3D and Pokémon Sun & Moon.

Your smartphone, whether it’s an iPhone or an Android version, allows you to play a huge variety of brilliant games, both on apps and via its browser. In terms of apps, the App Store and the Google Play Store will share most of the same games but there are some exclusive titles only on one of the operating systems (OS). With iPhones, your choice of hardware is limited, however, with Android, you can choose phones from LG, Google and Samsung, among others. The great news is that whatever OS you choose, you will be able to play online browser games. There are lots of games to choose from, including racing games, real-time strategy games, shooters and casino games. You could also
login to Stakers to try your hand at a number of classic casino games like roulette and poker or play the slots.

This is Nintendo’s newest offering. It is a hybrid home and handheld console – hence the name, ‘Switch’. It is made up of three parts, the Joy-Con controller, the docking station and the tablet-like screen. When you want to play it as a home console you just plug it into a TV, but when you want to game on the go you remove the sides of the Joy-Con and attach them to the sides of the tablet-like screen. You can do this in the middle of a game and it will just transfer to the screen. There are plenty of great titles available already like Super Mario Odyssey and The Legend of Zelda: Breath of the Wild and more are coming.

The same games are available on tablet as on smartphones, but tablets do have advantages for gaming. A larger screen means clearer visuals and easier controls because you have more space to touch and drag on. There are plenty of tablet options to choose from, including the Asus ZenPad 3S 10, the iPad, the Microsoft Surface Pro, the Amazon Fire HD 8 and 10 and the Samsung Galaxy Tab S3.